Native plants create a haven for birds and pollinators 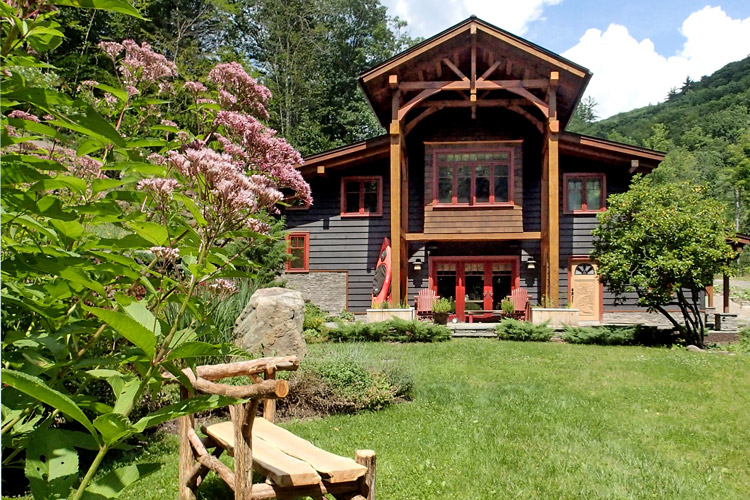 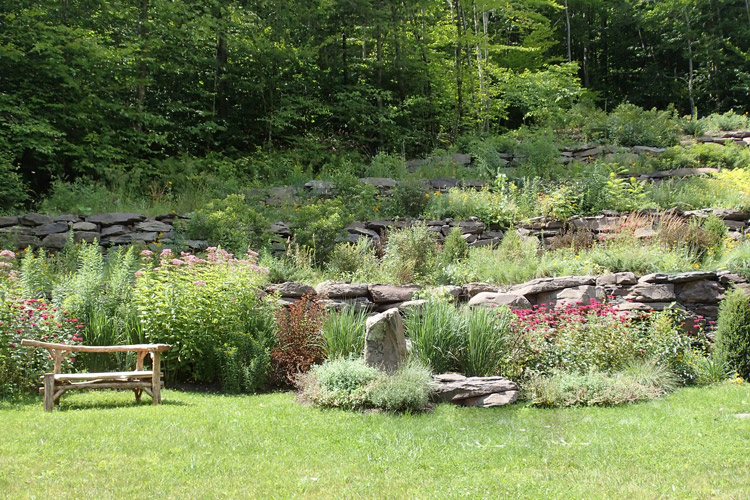 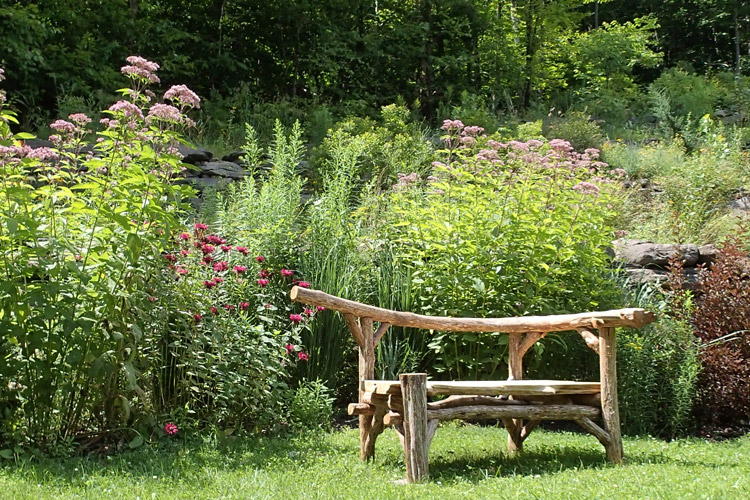 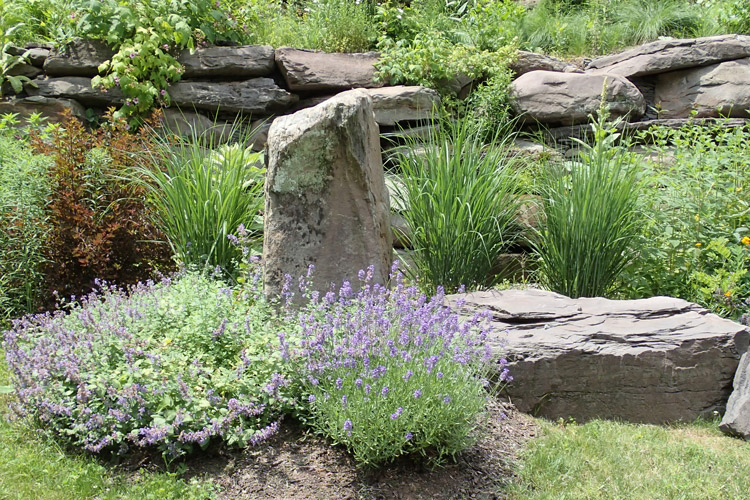 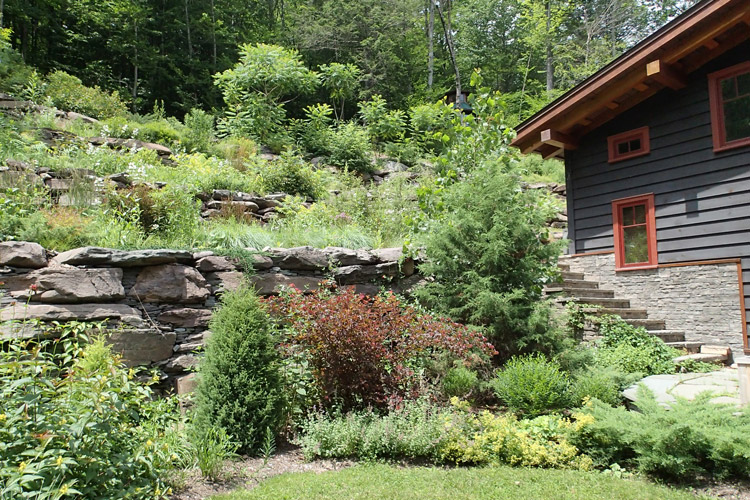 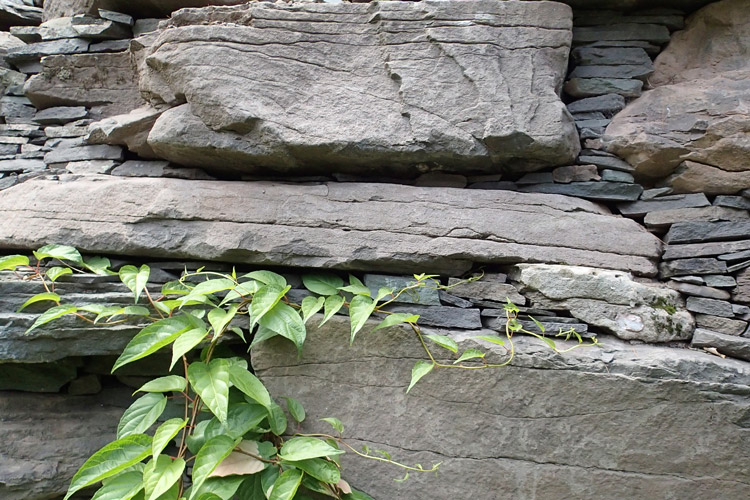 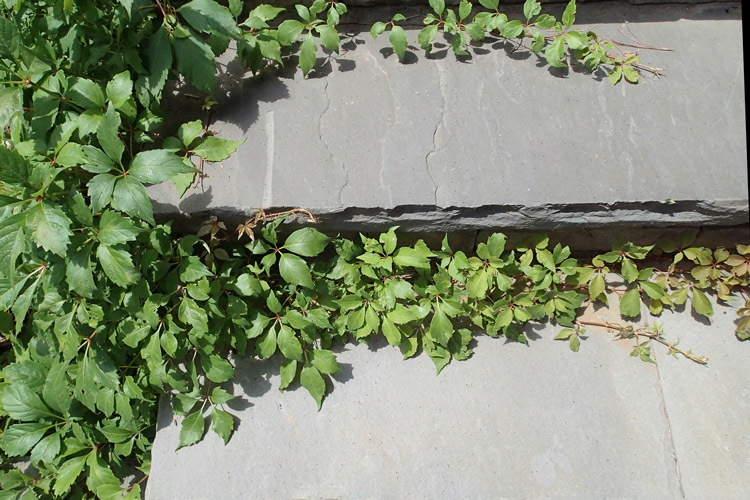 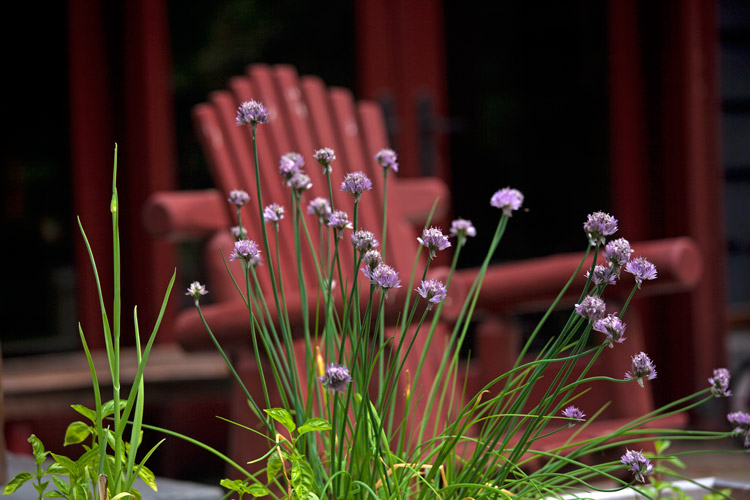 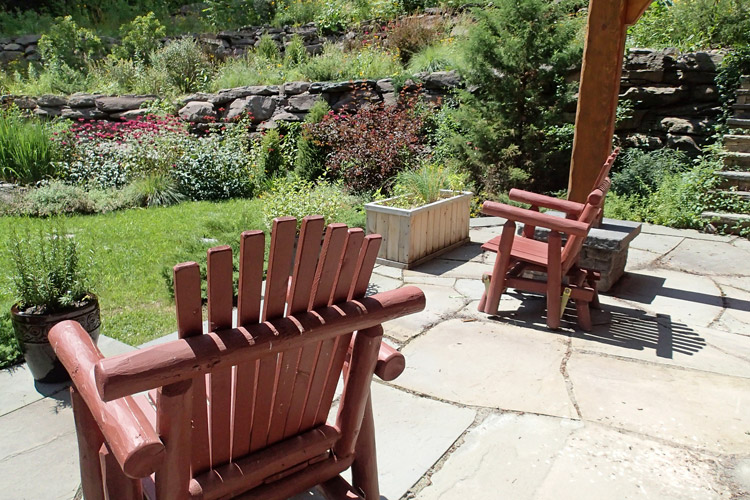 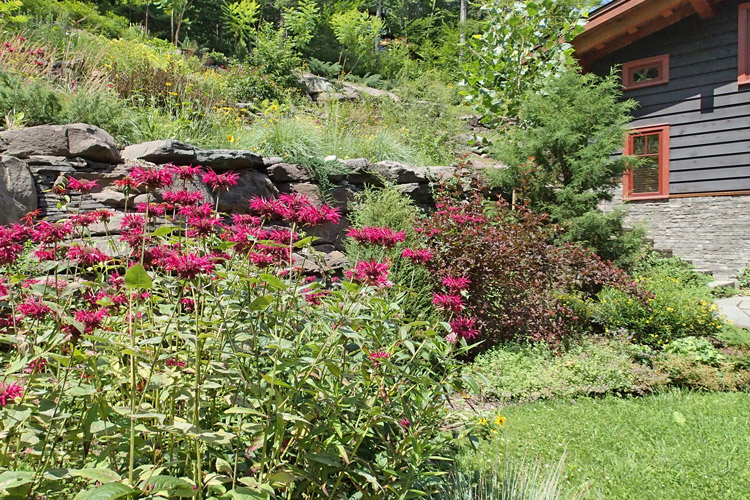 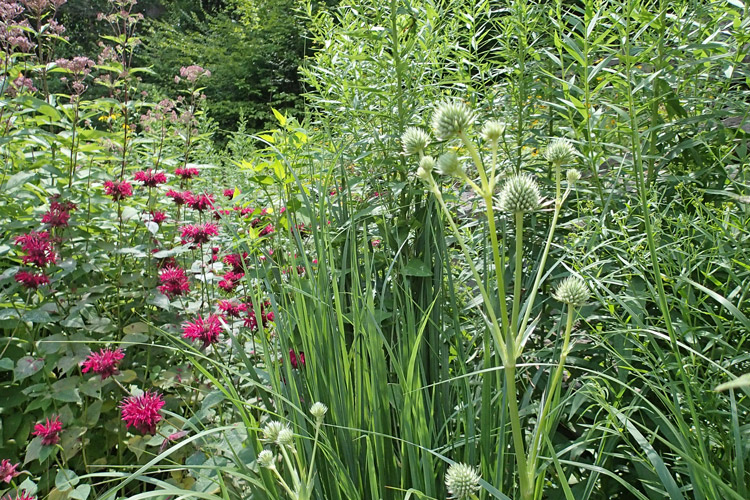 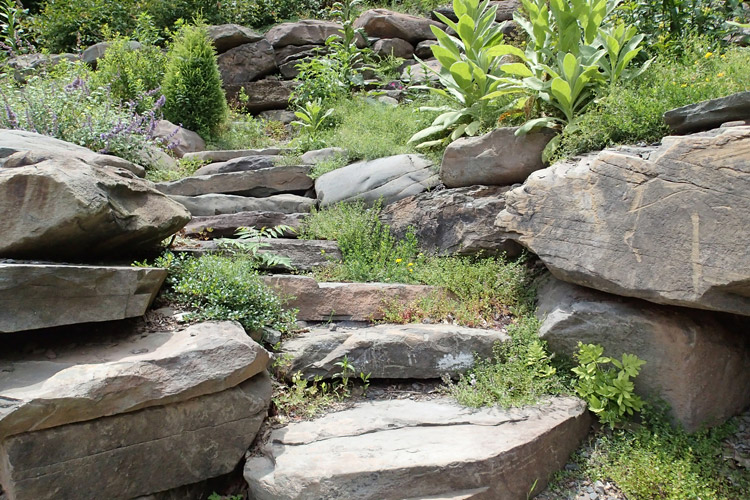 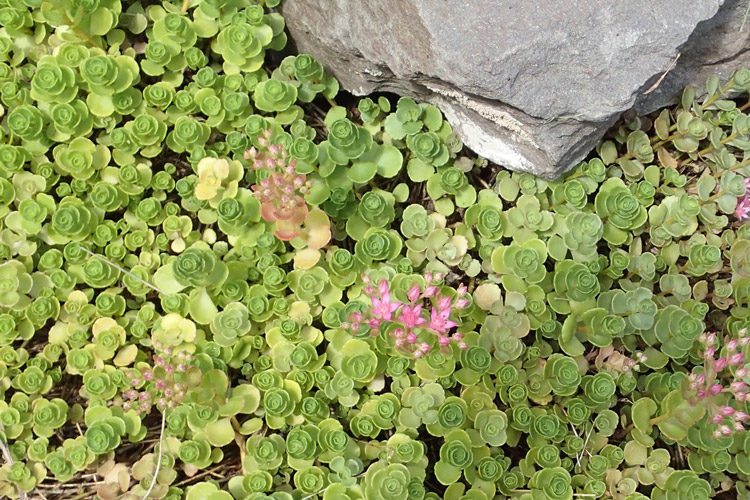 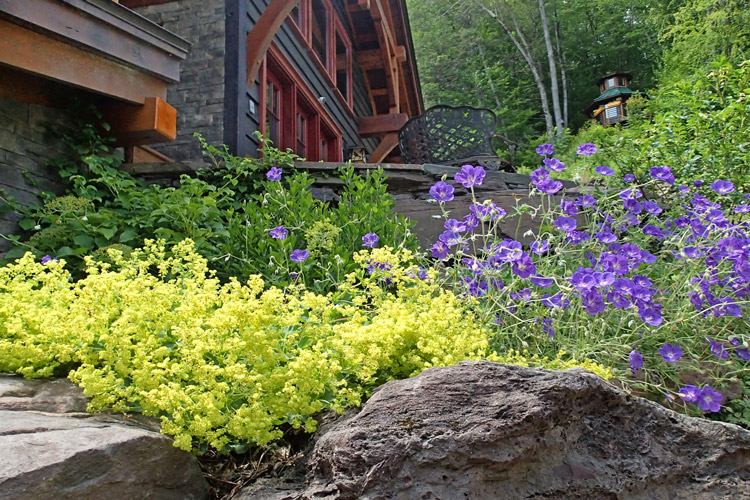 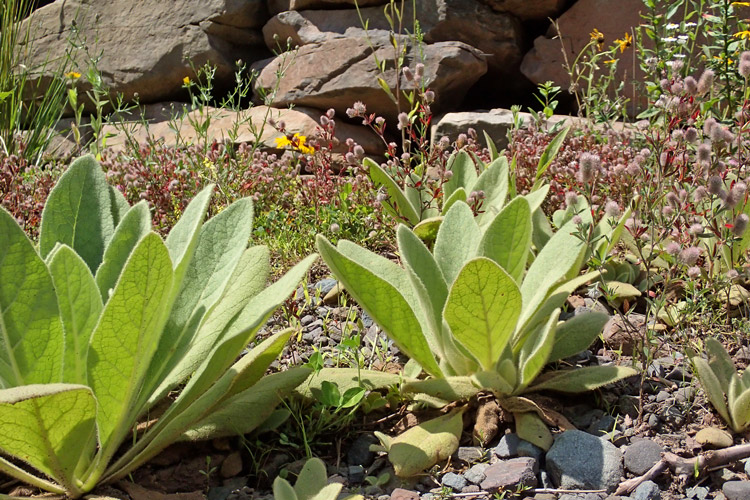 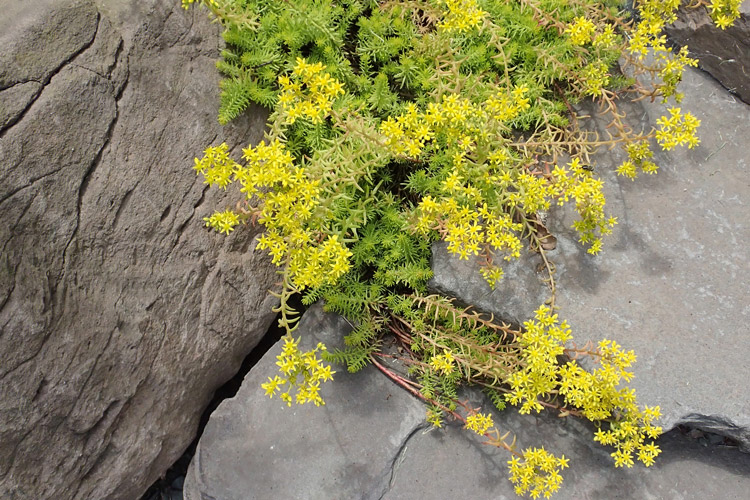 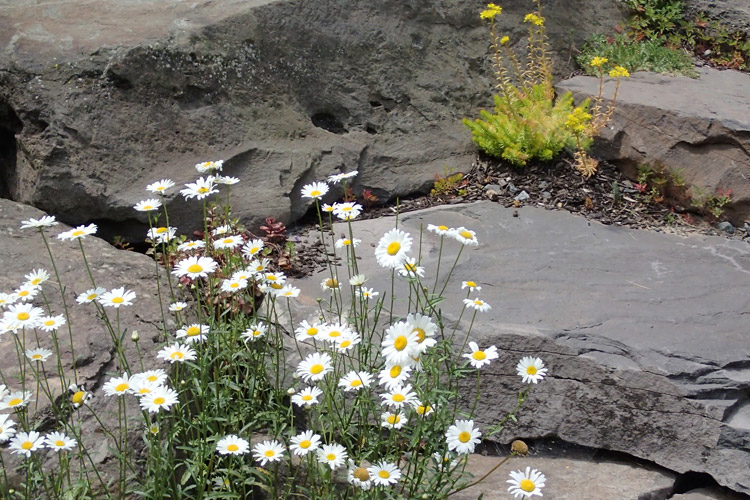 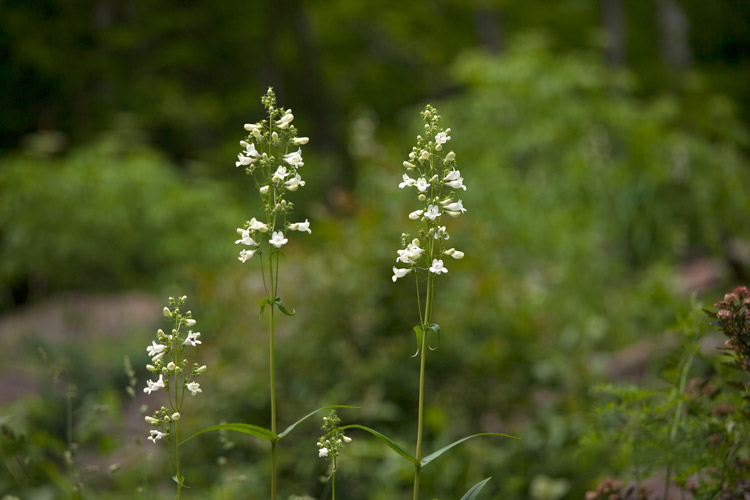 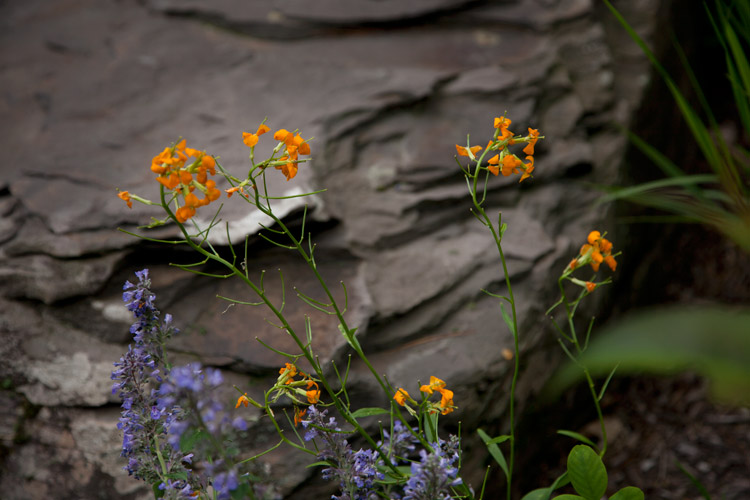 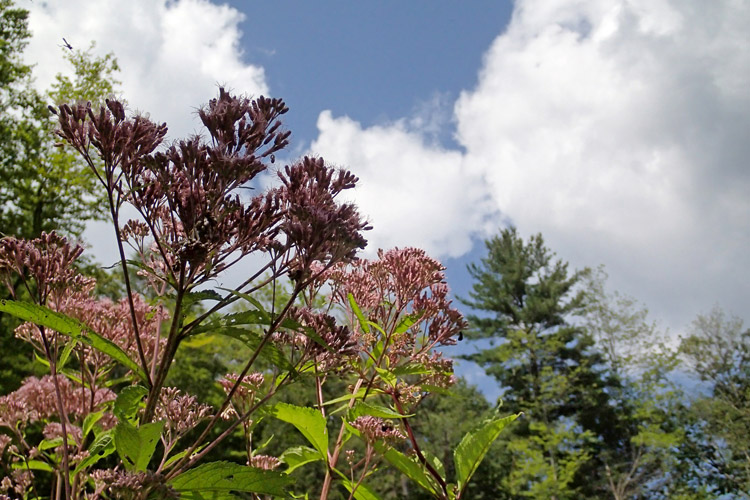 This garden is four years in the making and still evolving.

The client’s directive: “Create a haven for birds.”

The inspiration were wild fields and meadows of the Catskills and successional nature of cleared land: forbs, grasses, perennials, shrubs, understory trees. We had to cover a great deal of clay and hard pan so we decided to spend the money on larger size trees and shrubs and selected a few areas for containerized perennials and ornamental grasses. We seeded the remainder of the clay and hard pan with a seed mix from Prairie Moon Nursery.

Ninety-five percent of the plant materials are native and native cultivars.

We installed in the late summer and fall. The first critters to move in were spiders. The following summer — birds and insects reclaimed the land. Rudbeckia bloomed from seed year one. In the second year, foxglove beard tongue bloomed. Year three — Echinacea purpurea.

What’s going to bloom for the first time this year?